The winners of the Great Reno Balloon Race (GRBR) for 2016 were announced on Sunday.

The winners of the Great Reno Balloon Race (GRBR) for 2016 were announced on Sunday.

The GRBR celebrated its 35th anniversary this year. The annual, free event at Ranch San Rafael Regional Park brings together hot air balloons from all over the country. They compete for a chance to win their share of the $11,000 prize purse.

Photos: In the crowd at The Great Reno Balloon Race 2016 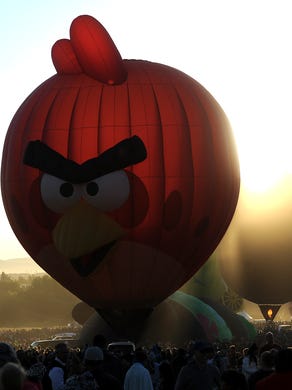 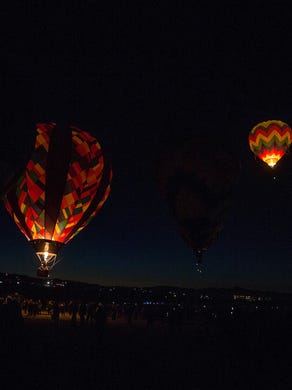 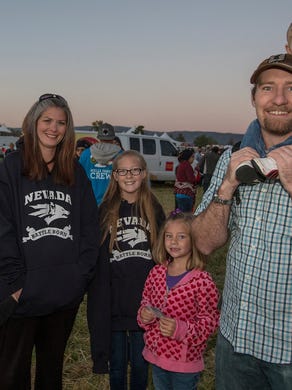 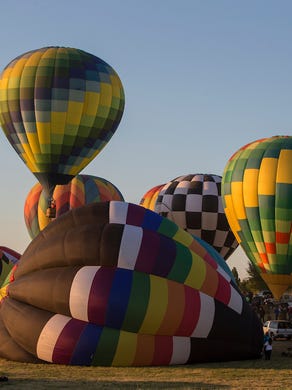