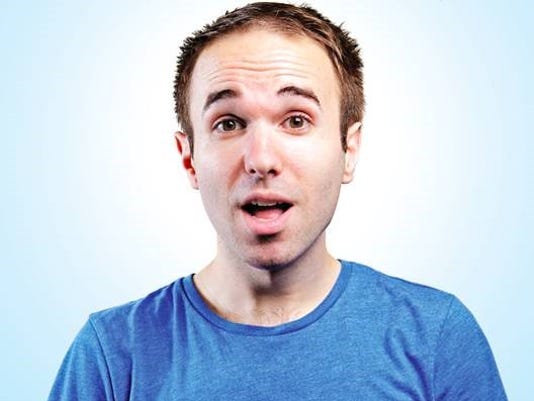 Taylor Williamson was the second place winner on America’s Got Talent!  He also recently hosted the America’s Got Talent special in Reno. Taylor has performed at the prestigious Just for Laughs Comedy Festival in Montreal and was the youngest comedian to ever perform on The Late Late Show with Craig Ferguson. He’s also appeared on MTV’s TRL, Comedy Central’s Live at Gotham, and was a semi-finalist on NBC’s Last Comic Standing. This is a rising star in the comedy world that you do not want to miss!

Suggested age 17 and over. For a complete Reno Tahoe Comedy schedule, go to www.RenoTahoeComedy.com.