12 things you must eat and drink in Reno

These are some of the dishes and drinks on which I’ll spend my own money, not just my expense account. Heh.

12 things you must eat and drink in Reno

Pork buns have helped LuLou’s build its reputation as one of the region’s best restaurants.(Photo: David Calvert/For RGJ Media)

This here food and drink gig typically invites one of three questions from folks: Do restaurant owners recognize you? (Some do, some don’t.) Is it hard to keep your weight down? (It sure is.) What’s your favorite restaurant? (I don’t have just one.)

With that last question, I go on to explain that my reason for visiting a restaurant might depend on the occasion or its location (drive? walk?) or — most importantl — what I want to eat or sip. In other words, I visit different places for different dishes and drinks.

With that in mind, I’m sharing my favorites from a dozen different spots (in alphabetical order). As I like to joke, these are some of the standouts on which I’ll spend my own money, not just my expense account.

Another day, another time, I might choose a different dozen.

I’m not a sweets person (I save those calories for wine and booze.). I’m not a fan of restaurant food in jars (a twee, tired trend). But when it comes to Campo’s caramel budino, I overlook all that as I excavate sweet, salty, creamy, crumbly strata of chocolate cookie, salted caramel pudding and whipped cream. 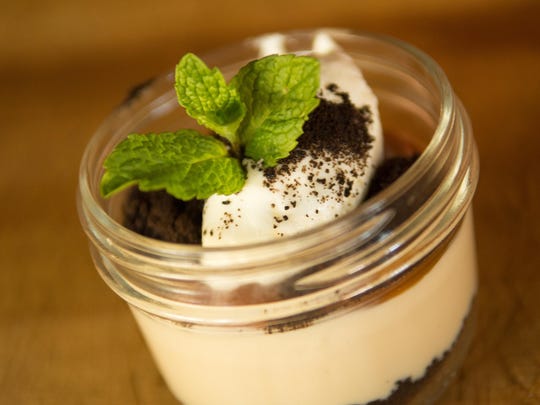 There are bloody Marys, and then there is Chapel Tavern’s Wakey Wakey bloody Mary. It’s a bloody marvelous lollapalooza built with horseradish vodka and fresh horseradish, stout beer, bacon, seasonal skewered vegetables and a grilled cheese garnish. AKA: all the food groups in a glass.

I’m a creature of cocktail habit. Few bars can consistently convince me to sip beyond a martini. Death & Taxes is one of the few. Its Foreign Relations cocktail supplies a malty, bittersweet conclave of Japanese and Scotch whiskies and two Italian aperitivos, garnished with D & T’s moody swank.

When it comes to jiaozi, a style of Chinese dumpling, a thin wrapper indicates a dumpling properly made. At Dynasty China Bistro, the jiaozi are superlatively thin-skinned, the regular parcels carrying a cargo of ground pork, the vegetarian version sporting green wrappers made with spinach.

Whether you’re a beer geek or new to craft beer or somewhere in the middle (like me), the folks at Imbib approach the subject with expertise and passion that’s never pretentious. Start with a refreshingly tart, always-on-tap Nevada Weisse (or one of its fruited versions), then explore from there.

Mushroom ravioli, the Eldorado’s signature dish, are served in three of the property’s restaurants, but their best expression occurs in flagship La Strada, where they arrive fresh from the pasta shop upstairs.

The ravioli are stuffed with earthy porcini mushrooms, then splashed with velvety porcini cream sauce. The exact recipe remains secret. 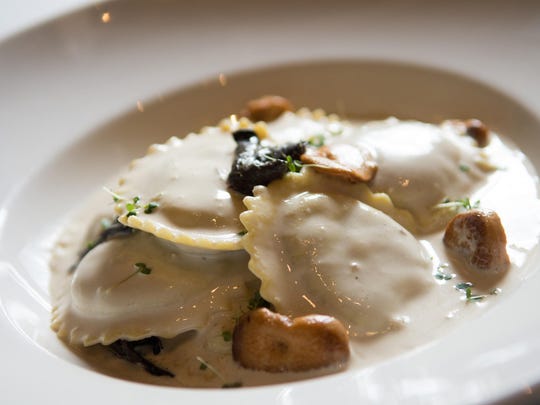 Many consider LuLou’s to be the region’s finest restaurant. Its pork buns have helped build this reputation. 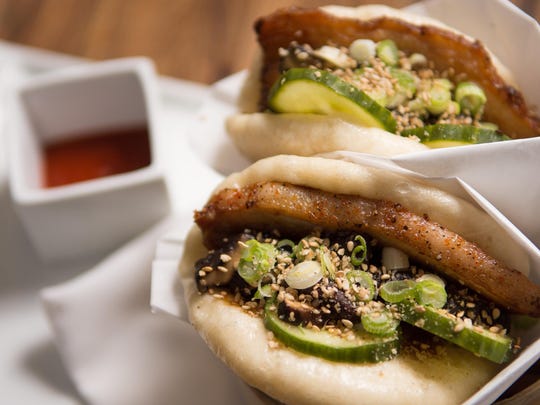 The ball rises from a light yet substantial chicken broth populated with carrots and celery. The bowl size is a meal in itself. 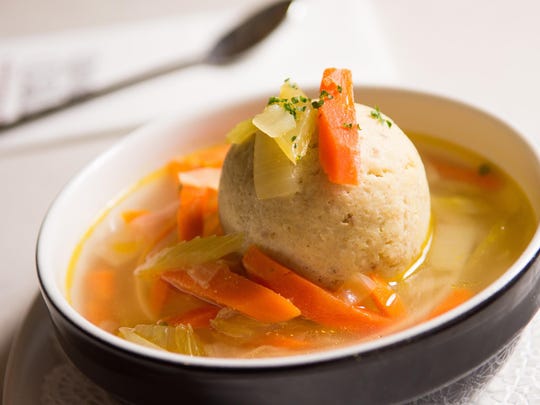 Whenever I visit, I vow to order something besides the atomic burger. And then I end up ordering it again. But do you blame me?

The burger features a brawny half-pound patty that’s fashioned from natural Painted Hills beef, then swagged with mixed greens, habanero, avocado and chipotle aïoli. In keeping with its name, the burger is truly spicy. 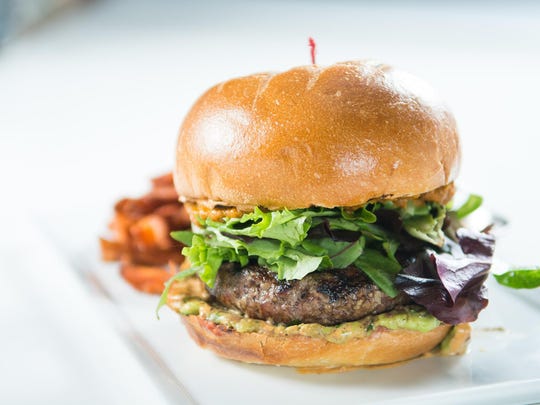 Midtown Wine Bar lies within Reno’s buzziest district — and feels a little apart from it, too. Which is to say, it doesn’t take itself too seriously. Come for a glass of Washington riesling or an affordable red blend from France.

Hungry? Order delivery from one of the surrounding restaurants. For folks who like a floor show with their grape, there’s live entertainment five nights a week. 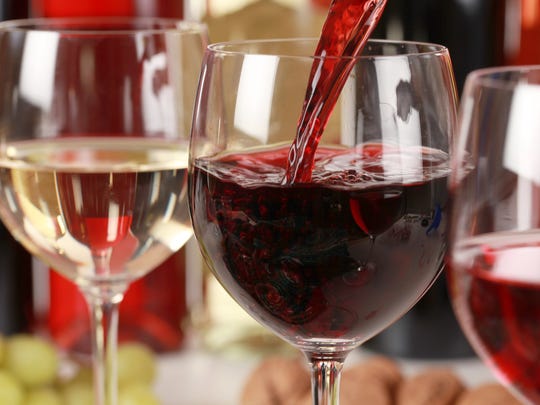 To eat, fold slices in half, New-York style. Elevating the experience? Smiling with Hope’s training program for people with disabilities. 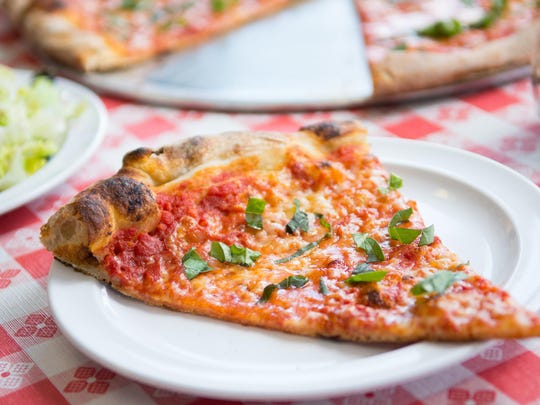 The restaurant has three locations, making it easy to grab great tacos. Although Tacos El Rey offers nearly two dozen taco meats, my favorite is the pastor, the pork juicy and slightly crisp, with a nip of chile heat and traditional pineapple sweetness.

Onions, cilantro and spatters of salsa finish the tacos. At $1.25, they’re one of Reno’s best meal deals. 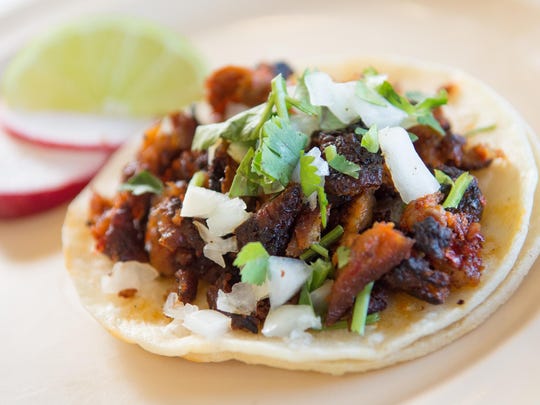